The Unexpected Facets of Babysitting 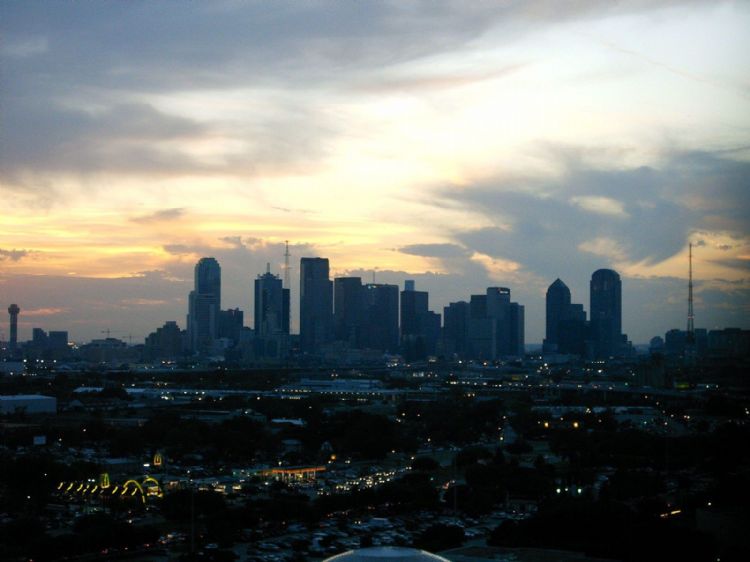 Becoming a babysitter has many unexpected outcomes for many people. When driving to a family's house for the first time it can be both exciting and frightening. For long time babysitter Becky MacMillan, this is exactly what she experienced every time she went to meet a new family.

Becky grew up in a small community outside of Dallas, TX where she eventually became the grandmother of four boys and one girl. Because of her ties to her specific area, she had not ventured very far into Dallas. After joining SeekingSitters, she decided to take some babysitting jobs closer to Dallas. She says that because of her upbringing in the smaller community, she was nervous driving to unknown locations and her heart would start pounding every time she had to go to a new place. However, she eventually gained the courage to drive into Dallas and now travels across the county to visit her grandchildren in Michigan and South Carolina!
During her time with SeekingSitters, Becky's favorite experience was working at a group event at a Recreation Center in Dallas. She would look after the children of parents who came in to exercise and do other related activities. She had the opportunity to meet a wide variety of people during her time there and says that her favorite parts were meeting all of the children, parents, and remaining in contact with them throughout the years.
Becky says that she still has contact with many of the families that she worked for over the years. While she was nervous upon reaching many of their homes, she was relieved that the families were always supportive of her. After initial contact, Becky was no longer nervous to arrive at the houses and would look forward to speaking with the parents and looking after the children. Working for SeekingSitters gave Becky not only the courage to explore outside of her comfort zone, but it helped her overcome her nervousness when meeting new people. 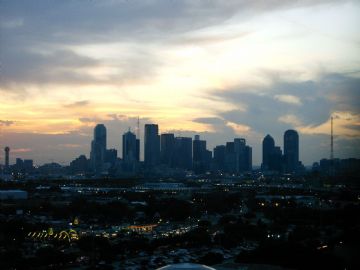