In the Fall of 2009, Rebecca Lester joined the SeekingSitters team as a part-time babysitter. Over the course of five years with SeekingSitters, Rebecca formed many connections with both the families and her coworkers. By the end of her time with SeekingSitters, Rebecca was referred to as much more than just a babysitter by the families - she became a lifelong friend. In early 2015, Rebecca left SeekingSitters to get married, buy her first house and get a dog, but she would return a few years later to reconnect. While she truly wanted to reconnect with the previous families that she worked for, this was not the only reason why she returned.

Due to the unique service that SeekingSitters provides by allowing the sitters to make their own schedules, families are often assigned a couple of babysitters that alternate shifts depending on their schedules. Because of this transition period, the sitters always communicate with one another to provide any updates. It was during this time that Rebecca made of her best friends, Brittany. While Rebecca formed many lifelong friendships with the families, she formed equally great friendships with other babysitters that worked for SeekingSitters.
The connections that she formed were her main driving factors for rejoining SeekingSitters in early 2019. She says that she has enjoyed and loved her time with SeekingSitters, and that she has found comfort in knowing that she will always have people who will support her and have her best interest at heart. Due to her experience gained through SeekingSitters and her passion for caring for children, Rebecca is now the Assistant Director of a child care company that finds substitute teachers for child care centers. 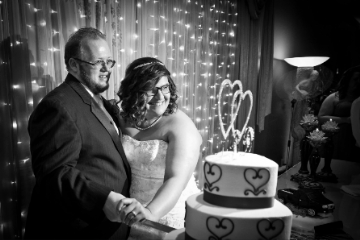 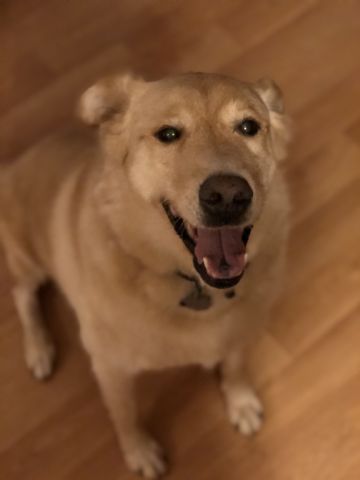