Building a Career Through Babysitting 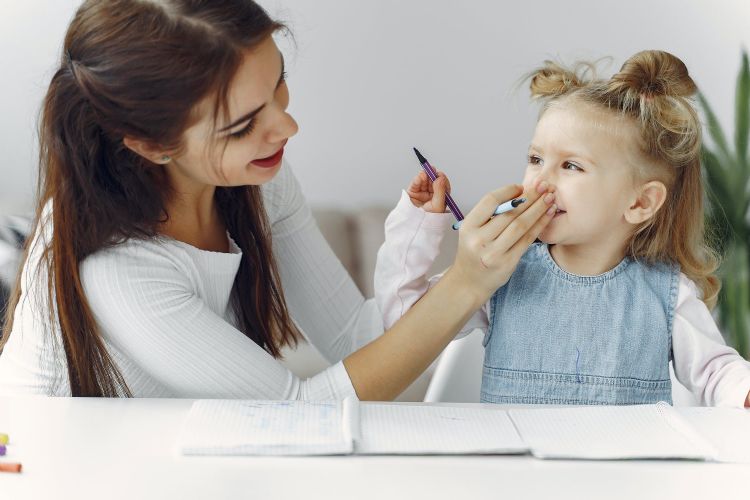 Babysitting is one of the most fun jobs that people of most ages can have! Many babysitters have a passion for children and get to spend hours every day playing with or watching children. However, these are not the only benefits as babysitting can teach young adults some of the most important lessons in life. Take it from a former babysitter of five years for SeekingSitters, Missy Stella.

Missy began her babysitting career in 2008 while attending college. She worked part-time as both a babysitter and a nanny until 2013, when she graduated college. One of the first realizations that she had during her experience was how being professional can take you a long way in places you might not expect. Early on, she realized that she had to focus on timeliness. Understanding that leaving early is always the best choice because you can't always predict things like traffic or road closures. Another important key takeaway from her experience was the social connections.
During any job, especially those involving the safety of others, it is important to take into consideration the wants and needs of all parties. Missy learned that it is important to observe and understand different communication and parenting styles. For example, she'd go from one family that laid out detailed instructions on how to watch their children then she'd go to the next that would just say "hey, pizza's in the fridge." Not only did that help her better understand the differences in social structures, but it also led to her forming social connections. After she graduated college, one of the families that she worked for hired her at their company full-time. She was able to begin her career in advertising, which then lead her into a career of staffing and sales for advertising/marketing.
Missy still gives much of the credit to her opportunities that she had during her time as a babysitter. The lessons that she learned during her time also helped her gain an advantage in her career in advertising. Gaining a better understanding on the diversity in social structures helps her better understand the market. She also gives credit to the flexibility in babysitting. Some babysitters, or all babysitters at SeekingSitters, get to create their own schedules. This helps with earning money while attending college, getting a flexible part-time job, or working around specific needs. We would like to thank Missy Stella for her time with SeekingSitters and we wish her the best in her future endeavors! 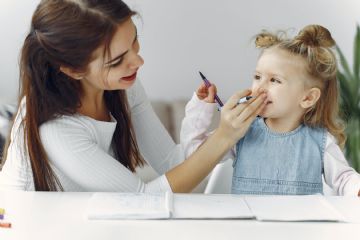