Babysitting is the Most Rewarding Job: Here's Why 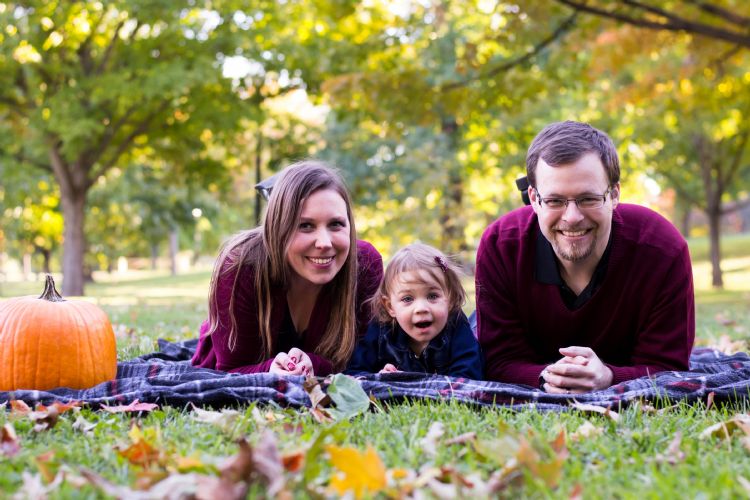 Have you ever considered tying an opened can of orange soda to the ceiling fan for science? This may seem like an absurd scientific experiment, but this was a real scenario for former babysitter Esther Eckstein. Esther was making dinner for two little girls and noticed that the house had went quiet. When she went to check on them, they were in the process of trying this very experiment. Unfortunately for the children, Esther convinced them that this should be left in the hypothesis stage.

Esther Eckstein started her career as the "kid down the street" who would babysit children in her free time. This passion for caring for children led her to work for SeekingSitters for three years from 2010 to 2013. During her three years at SeekingSitters she made life-long connections with many families and shared many funny moments with the children. Two children from one of her regular families that she cared for spoke both English and Swiss German, but would often speak in American Sign Language. One day, the younger sister (age 1) was crying due to difficulty of being separated from her parents. Her older sister (age 2 and a half) would turn to Esther and dramatically signal that her younger sister cried a lot.

Because of her experience with this family, Esther was able to learn American Sign Language and has been able to carry it into her daily life. She credits her experience with SeekingSitters as the reason for why she is able to communicate effectively at her workplace and at home with her family. She currently serves as an office coordinator in a warehouse in Indiana and must use direct, effective communication all day long. At home, she knows how to properly instruct her babysitter on her family's specific needs. Additionally, she is able to better communicate and relate with her child through American Sign Language.

Today, Esther spends most of her time at work and with her family, but she has a side hobby - Youtube. She posts content that is geared towards children because she still has a passion for caring for children. 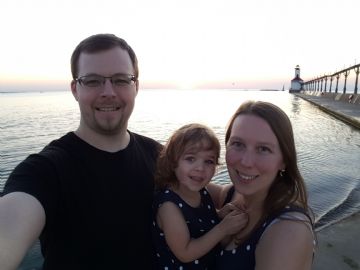